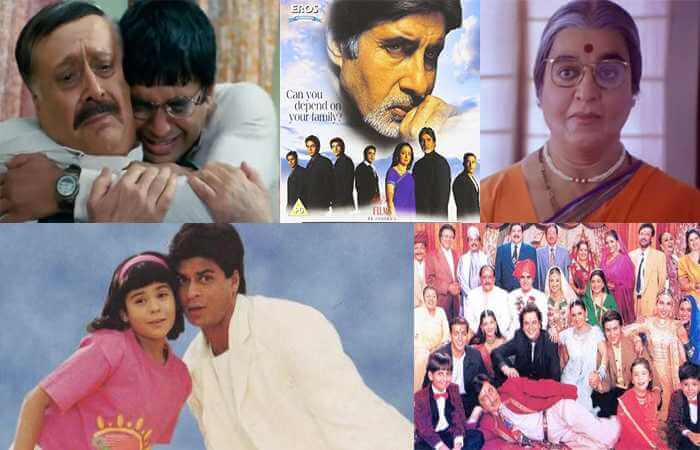 We all are hardcore Bollywood fans. There have been so many characters of fathers that have been on the silver screen that we love. These characters have left an indelible mark on our minds.

Mentioned below are some of the dads of Bollywood that we have all loved and still continue to love.

We all love the Baldev Singh of Dilwale Dulhania Le Jayenge. This possessive old-school dad let go of her orthodox nature for the love of her darling daughter. The character was simply beautiful and evokes a sense of relatable. The majority of Indian fathers are like this but this does not mean that they love any less.

If you love the humor you would remember this character of Laxmi Chachi in the movie Chachi 420 that was released in 1997. Kamal Hassan disguised as a woman to get close to his own daughter who lives with his divorced wife. The mélange of humor and emotions is simply brilliant. The movie highlights the bond between a father and daughter and how a father would go to all lengths to be with his daughter in spite of all the odds. So, it is not just women who are close to their children, fathers are special too.

Remember the cool dad of Dilwale Dulhania Le Jayenge. This movie was released in 1995 and showed the warmth and the subtle emotion of a father whose love for his dear son knows no bounds. He goes to all lengths to make him happy. Here the father is a buddy, a companion, and a guide. And this is what we all want our fathers to be. There are strict fathers and there are those who truly get us.  He lived with a philosophy that when he is there his son should have the maximum fun.

The decent and the pious father in Hum Saath Saath Hain was everyone’s favourite. Alok Nath in this role was simply lovable. He has two daughters and goes to all lengths to add happiness and comfort to their life.

Shah Rukh Khan as a single father looked lovely in all ways. When the girl child went all out to find love for her father by reading the letters sent to her by her late mother. This takes you on a roller coaster of emotions. Shah Rukh Khan plays the role brilliantly and the play of emotions makes this movie a tear-jerker but for all right reasons. When children do not have both parents, they grow up without you even knowing.

Amitabh Bachchan is an outstanding actor and his acting was its best when he played the character of Raj Malhotra in Baghban. The movie was released in 2003 and it brings out an uncomfortable set of emotions. Fathers have a soft heart and they know all ways how to teach the right things to their children.

Some dads are hard on their children. They transfer their wishes to their child. This was seen in the character of Mr. Qureshi in 3 Idiots. But ultimately, he bowed to the wishes of his son and understood what he wanted.

So, these are some of the movies that you would want to watch on Father’s Day. The roles played by different dads are just amazing. Make Father’s Day special for your dad by sending him wonderful gifts for Father’s Day such as flowers, cakes, fruit baskets, a grooming set, etc. A father goes to all lengths to make his children happy. He takes care of his children selflessly. The love of the father is sometimes most undervalued. But he makes the sacrifices so that his children live comfortably.

Father’s Day is an occasion where you can show your fathers that you love them to the core and their sacrifices are not in vain. A father can be hard and harsh but it does not mean that he loves you any less. There can be differences in opinions, the difference in mindsets but this should never come in way of your love and emotions for your father. 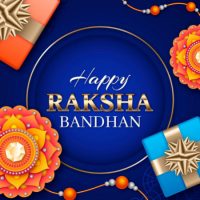 Send Gifts from Abroad to India for Your Loved Ones

Unique and Special Friendships Day Gifts for Loved Ones